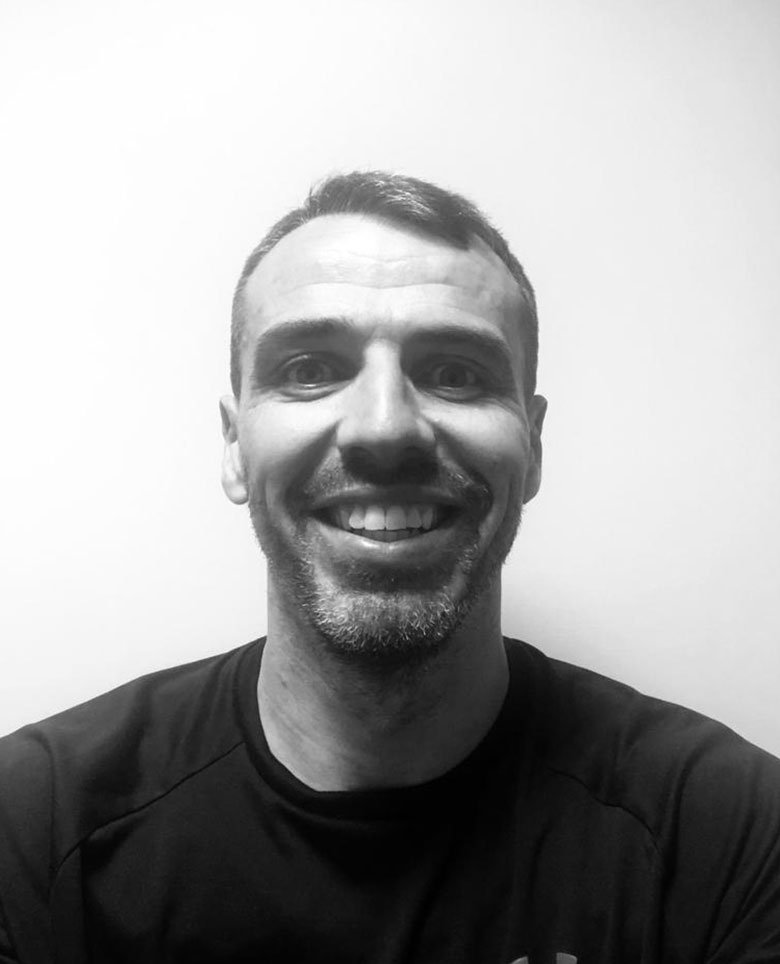 Mark graduated from Trinity College Dublin in 2006. He worked with the HSE and in Private Practice up to 2010, when he started Celbridge Sports and Physiotherapy Clinic. In 2014 a partnership with Peak Performance Fitness commenced and the Performance Clinic was established in a bespoke facility, where it has remained. He completed a Post-graduate Diploma in Exercise physiology in Trinity College Dublin in 2010, and a Masters in Sports and Exercise Medicine in UCC in 2016. He is currently finishing work on his PhD in The University of the Basque Country, expecting to complete this in late 2021. This is focussed on training organisation in endurance running and currently has 3 publications related to this piece of work.
Mark was an international distance runner between the years of 2002 and 2013. He competed in 18 major International Championships for Ireland including in the Olympic Games in London 2012 over the marathon distance. This experience influences all of his practice as a physiotherapist and coach, as it has provided valuable insight into the subjective experience of injury and the rehabilitation process, as well as how to manage this alongside other priorities.
Currently Mark works with Leinster Rugby as Sub-Academy physiotherapist, and at St Patricks Athletic as Head of Medical Services, as well as in the clinic. Previously he worked in Wales with Scarlets RFC of Llanelli during their 2016/17 Pro12 winning season. Working in these professional environments has allowed Mark to keep up-to-date with best current practice.   Mark is also currently an Adjunct Teaching Fellow in Trinity College Dublin, lecturing on the MSc in Sports and Exercise Medicine, and is actively involved in research projects therein.
As well as dealing with sporting populations Mark has extensive experience in dealing with non-sporting ailments. His approach is to facilitate effective self-management of many non-sporting conditions through fast and accurate diagnosis, detailed education as to the nature and best practice management of the condition, and support of this self-management through rehabilitation sessions, objective measurement of relevant indicators of injury risk and onward referral as necessary. Mark takes appointments regarding any musculoskeletal condition, acute or chronic, as well as specific sporting injuries, post-operative rehabilitation, and more recently offers a running coaching service, which will launch online in Autumn 2021

Albert, originally a native of South Africa, is a Strength and Conditioning Coach and Personal Trainer who has been working in the Health and Fitness Industry in Ireland for over 10 years.
He has a vast amount of experience in training individuals and teams such as in Rugby, G.A.A., Hockey and many other sports.  Albert is also a Neuromuscular and Physical Therapist and has a Certificate in Sports Psychology. He is experienced at developing and applying specialised rehabilitation programmes for injuries. His aim at Peak Performance Fitness as part of The Performance Clinic is to encourage and motivate people to achieve their short and long term goals, help them reach their peak levels of fitness and teach them how to maintain a healthy lifestyle. 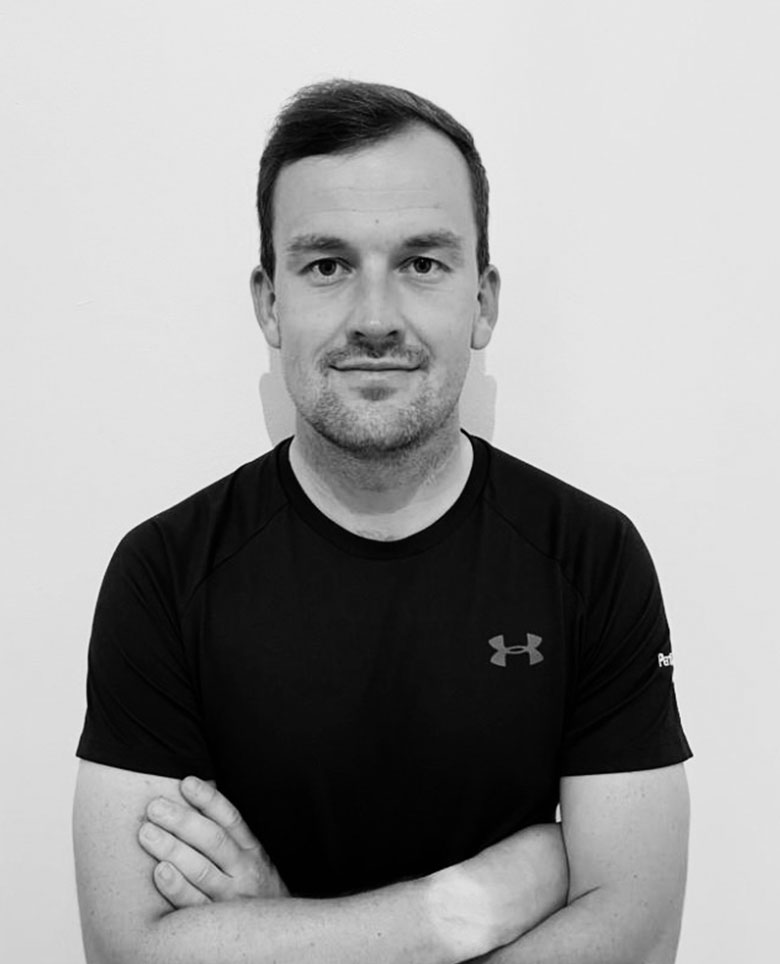 Lee, a Celbridge native, has worked in The Performance Clinic since returning home from the UK in 2016. He has  a  BSc  (Hons)  Sports  Science  and  Health, and an MSc in Physiotherapy. Lee has gained valuable & diverse experience from working in a hospital setting, private practice, and professional sport. He is passionate about providing patients with evidence-based physiotherapy. He believes there are no quick fixes or short cuts to better outcomes just good advice and practical application.
Over the last number of years Lee has worked in several different roles outside of private practice. Lee worked with St. Patrick’s Athletic 1st team in a professional setting from 2017-2020 where he was the lead 1st team physio. His time at St. Pats also included a European campaign in 2019. In recent years he has set up and developed a physio-led strength & conditioning class for older adults, which is highly popular. This programme is unique as it caters for adults looking to keep fit for general health reasons & adults with long term health problems. Lee has also recently provided physiotherapy support for Leinster Rugby underage teams. 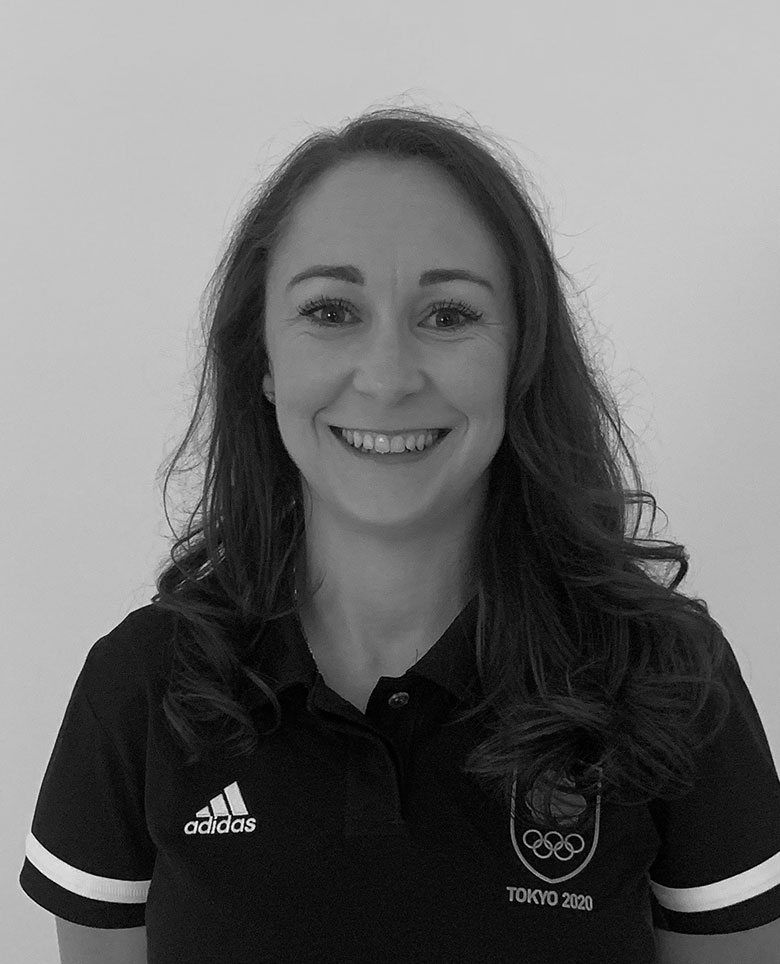 Ciara graduated with a First Class Honours Degree in Physiotherapy from Trinity College Dublin in 2010 and completed a Masters in Sport and Exercise Medicine in 2012. She has worked in private practice and elite sport since then.

Ciara is a CPSEM Level 3 Accredited Sports Physiotherapist and currently works with the Sport Ireland Institute and Athletics Ireland as well as in the clinic. She has worked at various international events at World and European level in a variety of sports including swimming, hockey, modern pentathlon and athletics. Most recently Ciara was a member of the Team Ireland staff at the Pre Games Holding Camp for the Tokyo 2020 Olympics in Japan and was recently announced as the Head of Performance Support for the Beijing 2022 Winter Olympics.

As a former international athlete Ciara has extensive knowledge about training and injury management, and strives to combine practical experience with evidence based practice in her work. She has published in the area of running biomechanics, and has particular interest in sports injury epidemiology, hamstring strain injury, tendinopathy, running-related injuries and concussion.

Ciara also has extensive experience in treating non-sports-related musculoskeletal injuries through her private practice work to date and prides herself in providing world class assessment and rehabilitation to everyone she works with. Ciara takes appointments for any musculoskeletal condition including sports injuries and post-operative rehabilitation, and for injury reduction programmes. 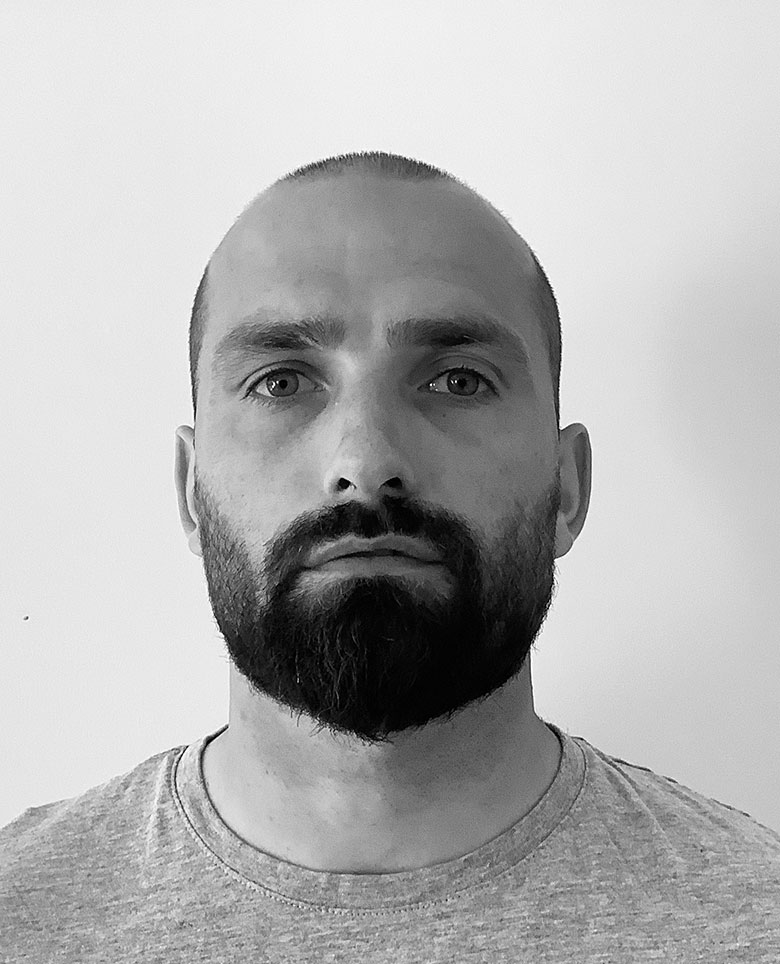 Chris Fagan (Physiotherapist and Facilitator of the Clinic’s Rehabilitation Programme)

Chris, is a CORU registered chartered Physiotherapist having completed his BSc at University College Dublin.

Since qualifying, Chris has been driven to provide a high quality patient centred service to all that attend. His experience working within the acute hospital setting, primary care, private practice and sporting environments has provided him with valuable experience and learning opportunities which have all influenced his approach to patient care. Chris is a firm believer in the power of self management and empowering patients to take an active role in their rehabilitation through working collaboratively with himself and other members of the team to improve outcomes.

Having spent 15 years involved with soccer as a player at a professional level both in Ireland and the UK, Chris also has a keen interest in sports rehabilitation and in particular the return to play process and how that differs among various sporting codes.

Chris has represented Ireland at underage level up to u21. He was also part of a ST. Patricks Ath. team during one of the most successful periods in the club’s history winning the Airtricity league in 2013, FAI Cup 2014, EA Sports Cup 2015 & 2016, Presidents Cup 2014 and the Leinster Senior Cup 2014. In 2014, Chris was also the league’s golden boot winner and was voted by his peers as the PFAI Player of the Year, 2014.

Along with standard MSK consultations, Chris currently coordinates a rehabilitation programme at the clinic which offers twice weekly physio led sessions to patients all at various stages in their recovery journey. 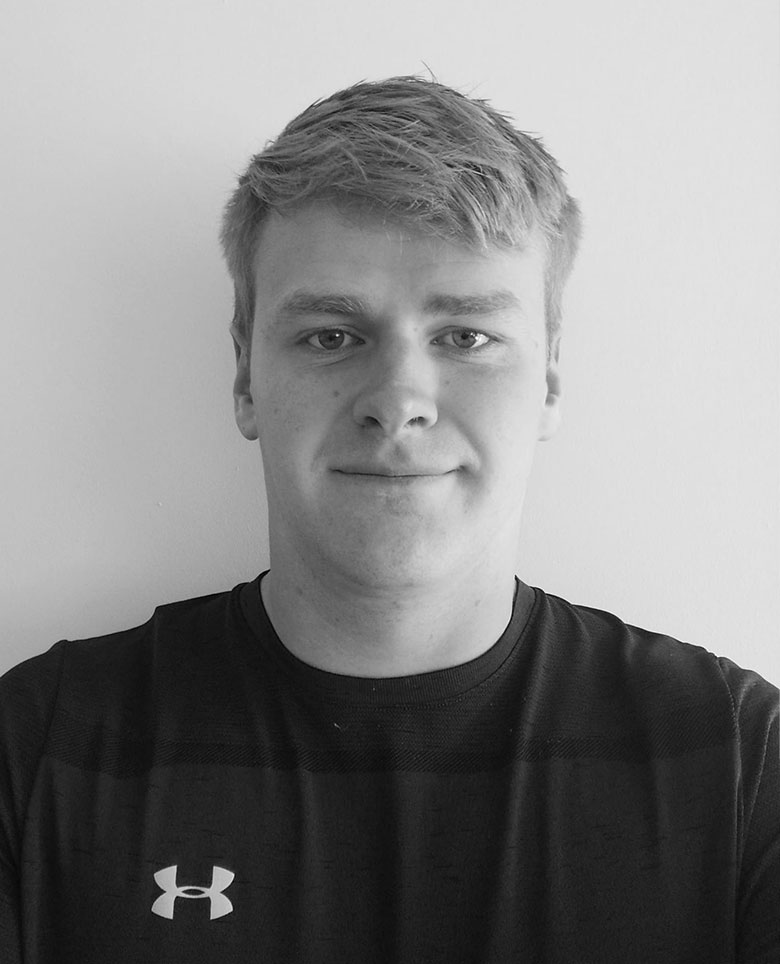 Shane, a native of Maynooth, graduated from Dublin City University, with a first class honours degree in Athletic Therapy and Training. He then completed a masters degree in physiotherapy from University College Dublin.
Shane has a keen interest in sports medicine, injury prevention and injury rehabilitation. Shane has completed research in hamstring injury prevention in Gaelic Footballers, which was presented at the SportsKongres physiotherapy conference in Denmark in early 2020. He has also completed research on injury prevention in rugby, focused in the area of concussion, balance and wearable sensors.
Shane is an ex professional soccer player in the UK with Coventry City FC and league of Ireland with Shamrock Rovers, Longford Town and Cabinteely. He is also an ex underage Ireland International up to under 19 level. He continues to play locally as a goalkeeper with Maynooth University Soccer and their Leinster Senior league Senior Sunday team.
Shane has worked as physiotherapist with a number of local sports teams, including MU Barnhall RFC, Maynooth University Soccer, Maynooth GAA, Leixlip GAA Senior Footballers, Confey GAA Senior Hurlers and Rathcoffey GAA.
Shane is responsible for the rehabilitation programme within the clinic. He is a level 1 coach with Weightlifting Ireland and is looking to further develop his skillset by becoming a certified strength and conditioning specialist in the near future.

If you would like to find out more about our services why not get in touch today.